The Power of Networking 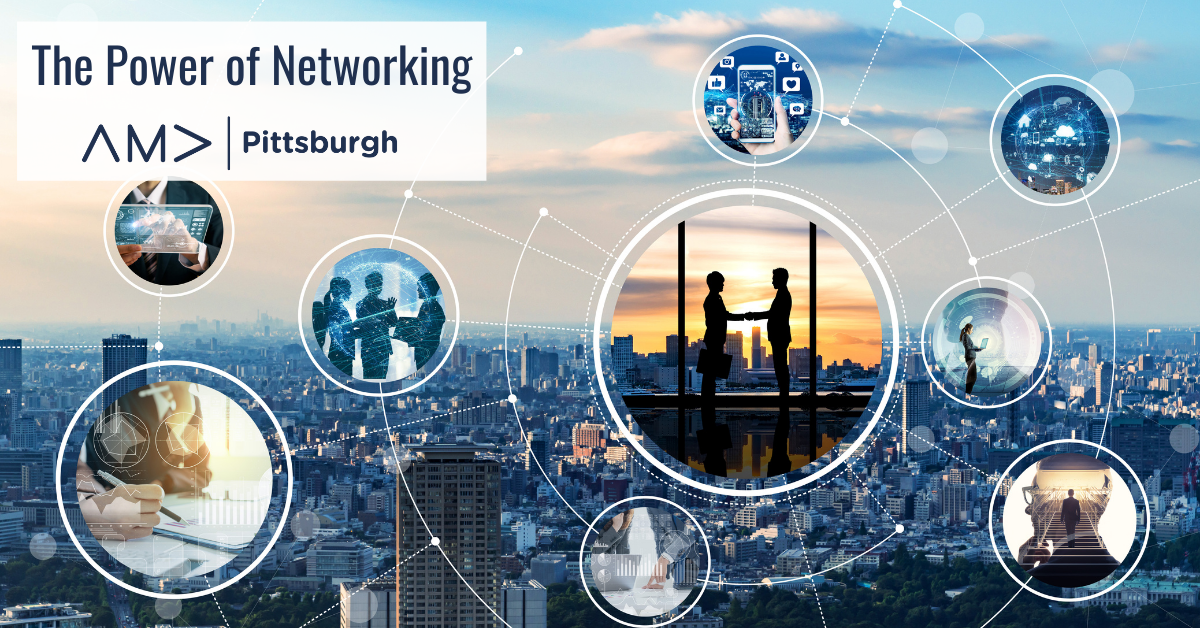 Networking is the single most important thing that you can do to differentiate yourself from others or to quickly grow your company’s exposure. People overlook just how important networking can be to your image. This can be in terms of your personal brand, or your company’s brand.

Networking helps to build relationships, both short-term and long-term and can be a shortcut to success for many. It’s one of those areas that many companies, and individuals, know they should focus on, but oftentimes fall short in actually doing. But how can you be successful in networking? And can networking have a direct benefit to you? Stay tuned to find out!

How Can You Be Successful in Networking?

Many industry professionals today overlook just how important LinkedIn is to their professional brand. They assume that by simply having a LinkedIn account and checking it periodically that they are setting themselves up for success. However, this couldn’t be further from the truth.

LinkedIn was created for the sole purpose of networking. Sure, it’s important for job seeking, but it’s also important for several other reasons. When developing your LinkedIn network, don’t just send people random connection invites to try to build up your following. Find good, quality connections that are similar to what you do career-wise and take the time to get to know them.

Speaking from personal experience, I have had several industry professionals with similar roles to me reach out and set aside 5-10 minutes to speak with me. The key here is that they weren’t just looking for a connection. They were looking to build a relationship, and ultimately expand their personal network. And in return, they helped me to expand my personal network, as well.

Although it can oftentimes seem bothersome to attend networking events, they’re the easiest way to connect with new people within your local area. Not to mention, they’re the most fun option. Networking events typically consist of “mingles” where you’re given the opportunity to go to a restaurant or bar, grab a few drinks, and talk with other industry professionals in similar roles to you.

However, with the newfound state of the world, many networking events have transitioned into being virtual. If you find yourself struggling to get into the habit of attending networking events, start small. Many of these virtual events are taking place during your lunch hour at work, so it isn’t necessary to take extra time out of your day to attend them.

I’ve said it before and I’ll say it again, to be successful in networking you have to make networking a priority. Just like how you have a running list of tasks to complete throughout your personal and professional day, you need to make sure you toss networking onto the list, as well. You don’t have to dedicate an hour a day to networking. By simply taking 5-10 minutes per day to network, whether it be through a networking event or through LinkedIn, you’ll start to see a direct impact on your personal network. Think of it this way, if you take 5 minutes per day to network, and there are 7 days in a week, and 52 weeks in a year, you will have spent a total of 1,820 minutes networking by the end of the year. That’s over 30 hours. You can build a lot of new and valuable relationships in that amount of time, ones that you most likely would have never developed had you not set the time aside to do so.

How Can Networking Benefit You?

Now that you know a little about how to be successful in networking, I’m sure you’re starting to think, “Well how will networking directly benefit me?”. It’s a fair question, but one that can be easily answered. There are so many people you have yet to meet, and all of those people have something they can offer you. Whether it be something as small as developing a contact within a company, or something as large as a potential job opportunity.

Through networking, you’re given the opportunity to not only connect with people in similar roles to you but to learn something new from these individuals. When you find yourself stuck with an industry question, you can turn to your personal network that you’ve taken the time to develop and ask for their insights on the matter. You may not always know the answer, but there’s always someone out there who does. You can learn so many new and valuable things through networking if you do it correctly.

This is especially important for sales or marketing professionals. Developing contacts is the most common outcome of networking. You may not receive anything of direct value from the people that you meet, but you’re taking the time to learn about them, their current role, and the companies they work for. You never know if further down the road you may need to reach out to one of them, or their companies. Knowing someone on the inside always helps.

Although this is far and few, don’t count out the fact that you can find potential job opportunities through networking.

Speaking from my own personal experience, I attended my first networking event nearly 2 years ago. At that time, I was to be graduating college within the nearing month and I was looking for a Marketing job opportunity in the local area. Believe it or not, one of the first woman I met at the event was looking for an entry-level marketing professional. Our 10-minute conversation quickly turned into scheduling an interview to discuss the position.

Although it may seem far fetched to assume that you can find a job simply through networking, that is no longer the case. Many people today hire individuals because of just that. Or in another scenario, you may be applying for a job within a local company. What if you had already developed a contact within that company through a networking event? You could potentially use that contact as a way in. Just by simply knowing that contact within the company, you may be setting yourself apart from other potential candidates.

Networking is so powerful and can have so many direct benefits to you. By simply dedicating 5-10 minutes a day to expand your personal network, you’ll be setting yourself up for success down the road. Take the time to meet new people and learn from them. You never know what they may have to offer you, or what you may have to offer them.

Connect with Jaclyn on LinkedIn.