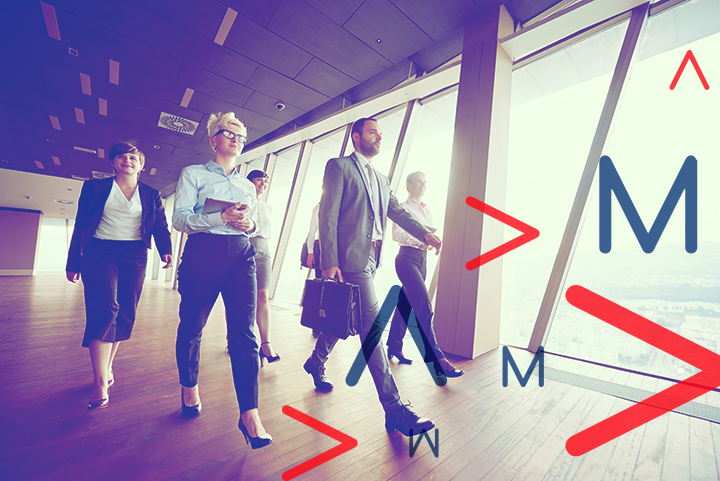 Is the Convenience of Technology Worth the Security Risks?

For all the hand-wringing people do about the evils of digital devices and technologies, we can’t forget the convenience they afford us

Unplugging is the new craze, but few people are actually leaving technology behind. Nor deep down does anybody really want to. Technology delivers what people want most: convenience.

The century-long arc of the modern consumer marketplace has been an uninterrupted trajectory toward ever greater convenience. Retail is easier than ever to transact. Products are easier to use. Experiences are easier to enjoy. Almost everything difficult has fallen by the wayside, and whatever remains will be supplanted soon enough as well.

There is almost no benefit so worthwhile that consumers are willing to put up with greater inconvenience to get it. Even if a value proposition works that way initially, the first thing that competitors do is swoop in to offer the same benefit at greater convenience. Convenience is the ultimate trump card.

This is not to suggest that price or value are unimportant. It is only to note that consumers are willing to pay a premium for convenience but not the converse; consumers will not accept inconvenience simply to pay a little less. Inconvenience is a price to be paid, one not easily recouped by a few pennies saved.

Technology is the driver of convenience. Most modern technology is digital, but since the turn of the 19th century, consumer technologies—in the broadest definition—have been mostly mechanical, electronic or chemical. Household appliances, for example, are mechanical. Processed foods are essentially chemical. Both are among the many technological advances that have been central to the progression of convenience.

Only the sepia haze of nostalgia makes the less convenient past look leisurely. Not that life was backbreaking way back when, but it was more demanding of scarce time and attention. Technology has delivered efficiencies and productivity improvements that have made life more convenient.

New technologies are typically met with an initial burst of enthusiasm soon followed by an eruption of discontent and apprehension that paint new technologies as modern-day Frankensteins. Yet the monster never runs amok. The reason is that the early failures and problems animating critics are remedied as people learn how to live with new technologies. It’s this necessary—and normal—process of adjustment and accommodation through trial and error that is somehow always overlooked by critics. People are willing to totter through this process because they don’t want to give up the greater convenience they now enjoy.

(As an aside in this vein, a good rule of thumb about forecasting is to never extrapolate failures as the future. Problems never persist because what’s wrong always gets fixed. The better way to anticipate the future is to focus on the fixes. The future will follow fixes, not failures.)

Much of the criticism about digital technology nowadays is meant to sound an alarm about things that need fixing, not to advocate forsaking new technologies entirely. But there are plenty of hypothetical digital doomsday scenarios in the headlines that are dominating the agenda for business and politics. The singular moment when AI enslaves humanity is one. A generation debilitated by its addiction to smartphones and social media is another. The squandering of talent and resources on trivial apps, the loss of community and empathy and the attrition of literacy and lucidity that diminishes the capacity for contemplative, rational thinking are three more.

When the telephone was introduced, critics assailed it for isolating people from face-to-face interaction, for intruding on people’s privacy, for putting women at risk of inappropriate contact by strange men, for mixing social classes, for providing a way for men and women to indulge in indiscretions, for encouraging women to waste time on idle chitchat and gossip, for being a source of constant interruption and for pestering people with intrusive sales calls and advertisements. Similar criticisms were leveled against bicycles, automobiles, TV and many other technologies as they first came on the scene. Substitute the word “digital” for “telephone” (or “bicycles,” “automobiles” or “TV”) and it’s the same “Groundhog Day” debate all over again. In retrospect, we see that all of the parlous hullabaloo about the telephone was overblown and shortsighted, and this is a lesson to remember when it comes to digital.

What kept the telephone moving forward despite criticisms and concerns was the convenience it brought to everyday life. It became easier to reach people and to stay informed, to organize functions and sustain relationships, to give and receive help, to find entertainment and  learn about new things. Whatever the problems, people wanted the convenience that the telephone brought to their lives. For consumers, the solution was not to leave the telephone behind. It was to fix the problems. The same principle applies today when it comes to digital technologies. There’s too much talk of unplugging among the chattering class when what consumers really want are fixes so that they can enjoy greater convenience problem-free. People are unplugging to live better with digital tools, not to live without them.

Today’s digital lifestyles are relatively new, only possible since the mid-2000s.Think of TV in the 1960s—that’s the equivalent of where things stand today with digital technologies. People have yet to learn how to strike a balance and live with digital technologies, so it’s no surprise that there remain many things to fix. But convenience rules, hence, things will get fixed. The problems at hand have to stay on the agenda because that’s the only way they’ll get addressed, but these problems do not involve the stark choices that have come to define much of the discussion about digital technologies.

Too little is said of the benefits that digital technologies have delivered to people. The focus is only on problems and challenges, and such an unbalanced view inevitably leads to the miscalculation that consumers are better off without technology.

Convenience is the criterion for assessing new technologies. Whatever other benefits they deliver, greater convenience must be part of the basic value proposition. It is this boost in convenience that will ensure problems are fixed and that technologies are embedded in ways that lead to better lifestyles.

ABOUT THE AUTHOR:
J. Walker Smith is chief knowledge officer for brand and marketing at Kantar Consulting and co-author of four books, including Rocking the Ages. Follow him on Twitter at @jwalkersmith.​
Read the original story on AMA.org.